The mission of the California Society of Radiologic Technologists (CSRT) Student Committee is to provide a representative body of students who are from medical imaging or radiation therapy program within California to enhance the CSRT’s visibility and presence within education. 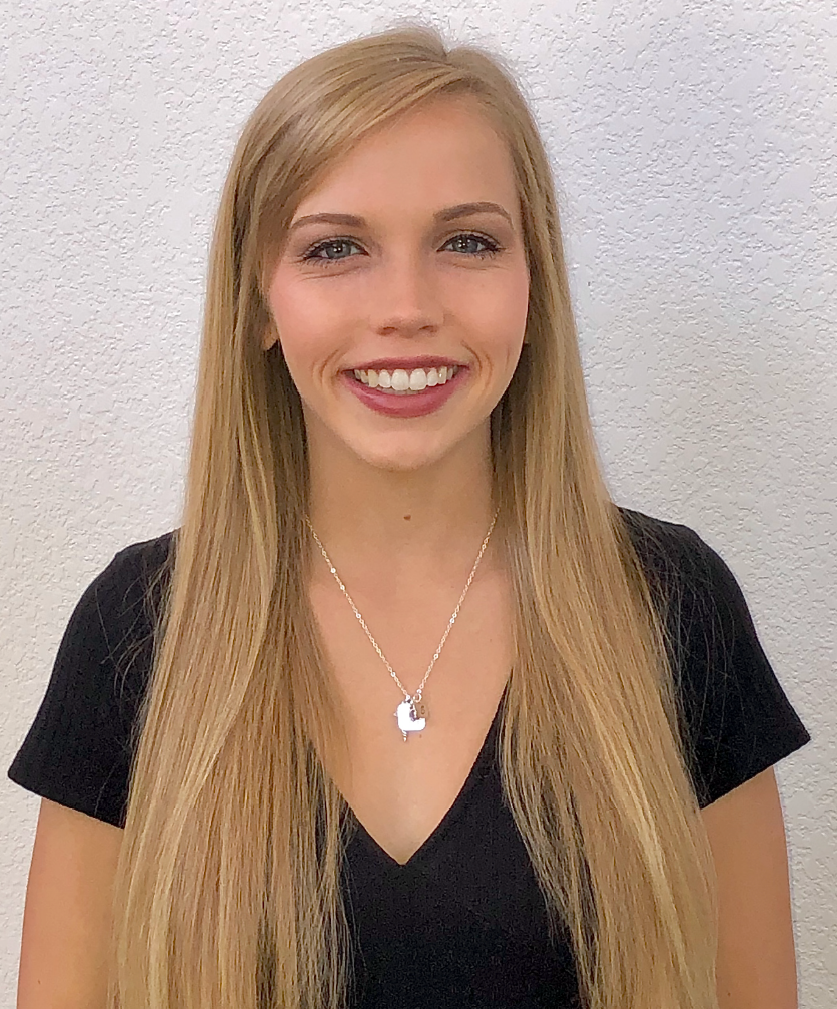 Sadie Eldredge is currently a senior in the professional radiology program at California State University Northridge. As a member of the cabinet, Sadie is excited to contribute ideas and support to her fellow cabinet members, in addition to the student committee. Her passion for radiologic technology began when she received her first x-ray as a preschooler and was amazed how, with the push of a button, one can view the inside of the human body. Once she realized her ultimate career goal was to become a radiologic technologist, Sadie began focusing on being accepted into CSUN’s BSRS program. After graduating from high school in Livermore, California in 2017, she attended community college where she was named Valedictorian for the Class of 2021. Sadie volunteered in various medical settings during high school and community college, including Kaiser’s Radiology Department, Stanford ValleyCare’s Emergency Department, and as a blood donor ambassador for the American Red Cross. Each volunteer experience provided her the opportunity to work with different patients in various settings, during which Sadie strived to be a positive influence on each individual. As a student in CSUN’s program, Sadie enjoys applying what she learns in the classroom to the clinical setting and is grateful to be part of a program that is truly preparing her to be an essential worker in the medical field. Following graduation and obtaining work experience, Sadie hopes to go back to school to become a Radiologist Assistant. In addition to taking high-quality x-rays according to the physician’s orders, Sadie believes patient care is the most important aspect of the medical field and is eager to continue progressing in CSUN’s program toward becoming a radiologic technologist. 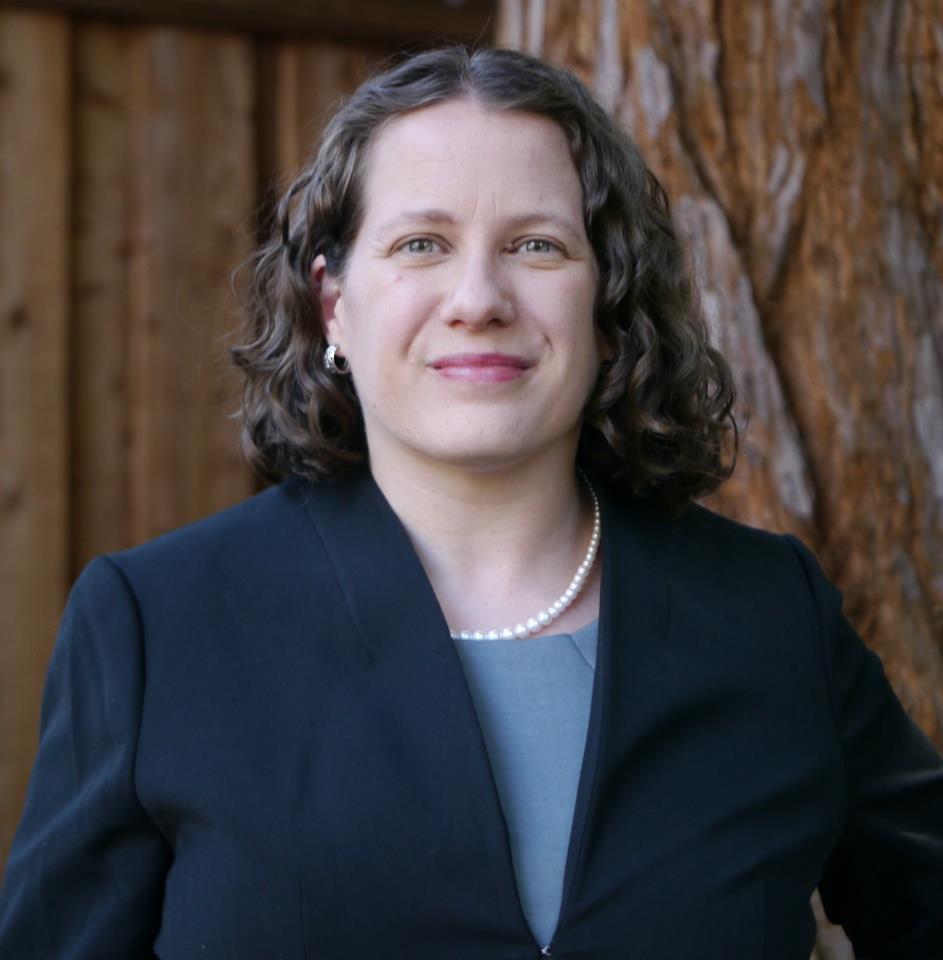 Carrie DeWeese is just starting the Digital Medical Imaging Program at City College of San Francisco. She grew up in Ohio and moved to Mountain View, California in 2014, when her husband accepted a job offer.
Carrie planned on using her degree in Visual Communications as a Graphic Designer. Her plans changed when she observed her youngest daughter's first fluoroscopy. When she tipped the bottle back to stop feeding her daughter, the radiologist asked why. Carrie explained that she saw her daughter aspirate on the screen. The radiologist commented that Carrie had a good eye. After the appointment, Carrie considered what the radiologist had said. Reflecting on her many x-rays as a young child with scoliosis, she realized she had always had an interest in the medical field. She enrolled back in school and began completing prerequisites to prepare to apply to radiologic technology programs. She is thrilled to have been accepted to City College of San Francisco.
Carrie is married with three young kids, who make her laugh and keep her busy. In her free time, she enjoys identifying birds, plants, and insects while hiking and camping with her family. She also enjoys tending to her aquarium, watching episodes of any series of Star Trek, and reading comics.
After she graduates, she plans to specialize in fluoroscopy or CT. 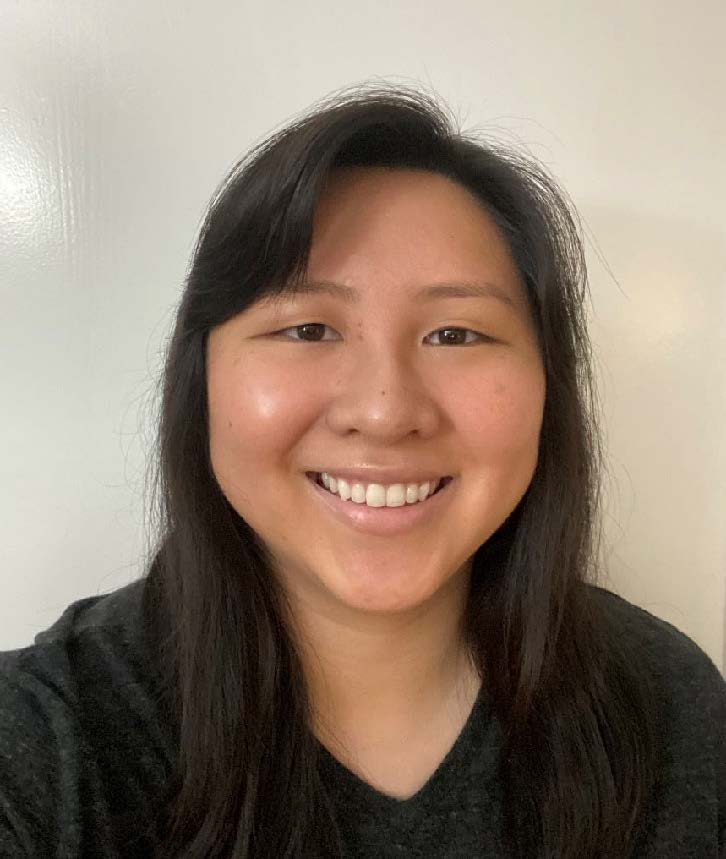 Bianca Tran is a student in the Radiologic Technology program at Los Angeles City College. Born and raised in Los Angeles, she has always been passionate about helping others and giving back to her community. Starting at a young age, she has been volunteering at various institutions such as the Los Angeles Regional Food Bank, San Gabriel Mission, and retirement homes. As Bianca contemplated career choices, she took an interest in healthcare and stumbled across x-rays. Being an avid photographer, she saw this as the perfect blend of both her hobby and career interests. While serving on the CSRT Student Committee, Bianca hopes to gain a better understanding of how the CSRT works in conjunction with the ASRT, in addition to learning about the needs of students and techs in the profession and how to best support them. Outside of the academic and healthcare setting, Bianca has fenced competitively and recently obtained her scuba diving certification and motorcycle license.